Cinecentrum, owned by Studio Hamburg, was founded in 1962. The company is headed by Dagmar Rosenbauer (CEO).

Cinecentrum has been a shareholder of Beckground TV + Filmproduktion GmbH since 2008. 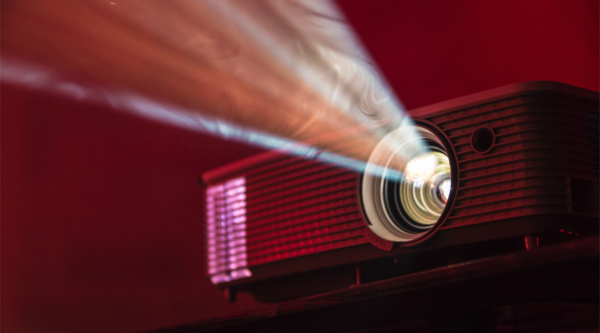 production:net berlinbrandenburg is a platform of service providers from the film and TV industry, for everyone from the music and radio sector, as well as the studios in Berlin and Brandenburg.