Snowprint Studios creates mobile free to play games for the Everyday Gamer. Originally founded in Stockholm in 2015, the company also has a development studio in Berlin.

“Rich experiences for the everyday gamer.” Snowprint Studios is a collective of games industry veterans from the likes of King, DICE, Rovio, Unity, Zynga and elsewhere that is creating a new mid-core games category that brings together the old and the new, while tapping their combined skills to deliver well crafted mechanics, aesthetics, characters and more. The company aims to take the gameplay experience to richer, deeper levels, while making mobile mid-core free-to-play games accessible. 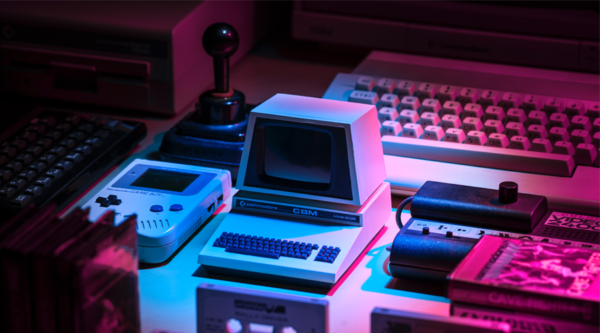 games:net berlinbrandenburg connects the games industry of the capital region. It supports big and small players with excellent contacts in economy, politics and research. games:net increases the visibility of the companies from the local games industry and is committed to the interests of the industry. 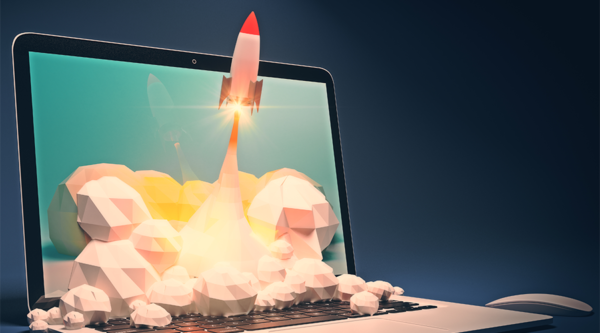 The initiative of media:net berlinbrandenburg gives the growing startup scene in Berlin-Brandenburg its own platform.