Esports is currently on everyone’s lips. In recent years, Berlin has grown to become an Esports megacity – also thanks to locally established industry giants such as Riot Games, Freaks4U and Epic Games. More and more companies, event organizers and teams with a focus on esports are settling in the capital, such as Bitkraft, Teo, Bayes, G2 and Veritas. 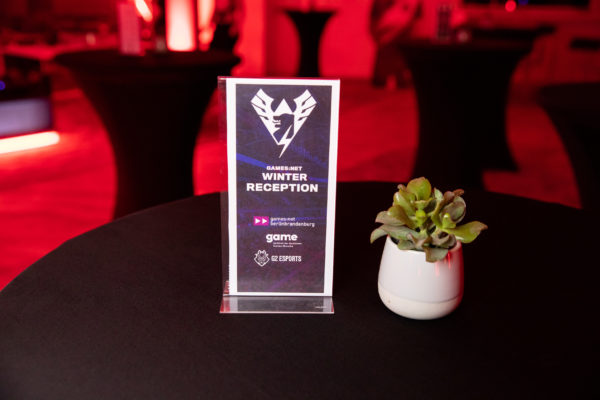 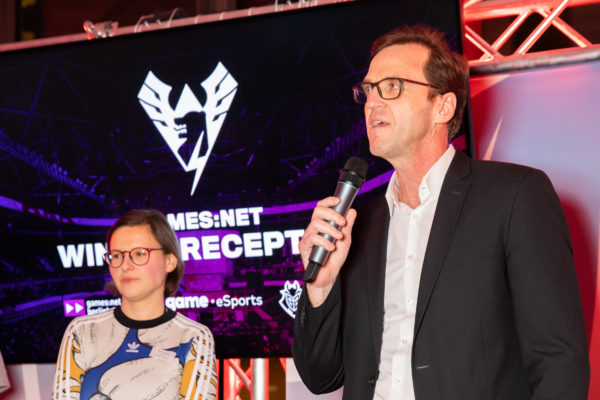 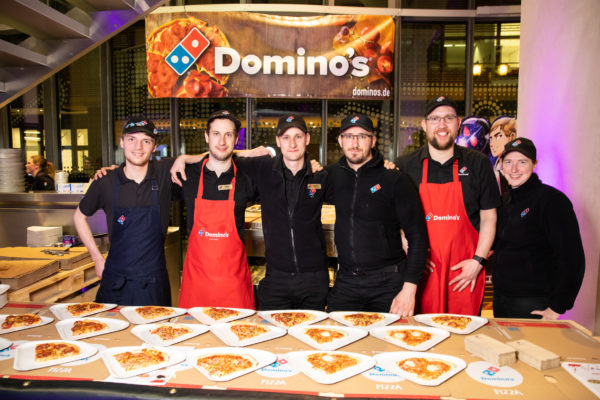 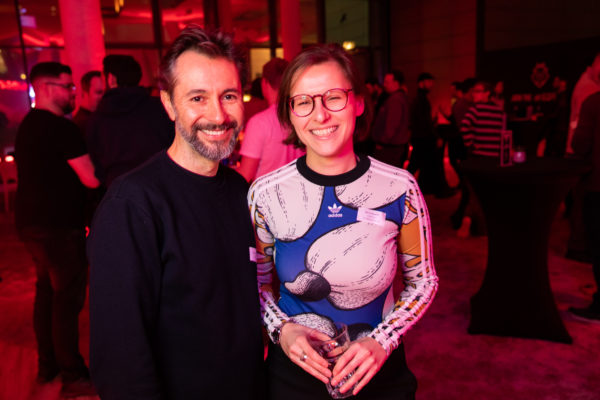 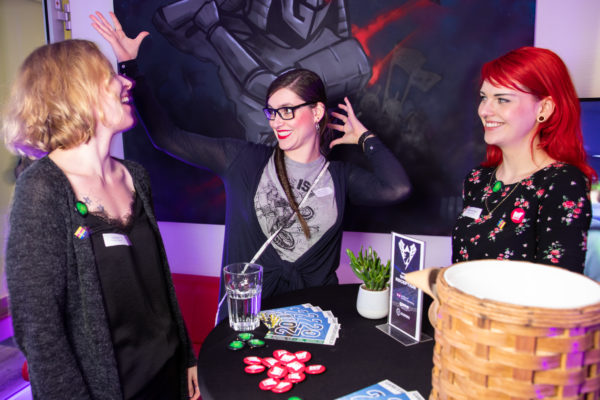 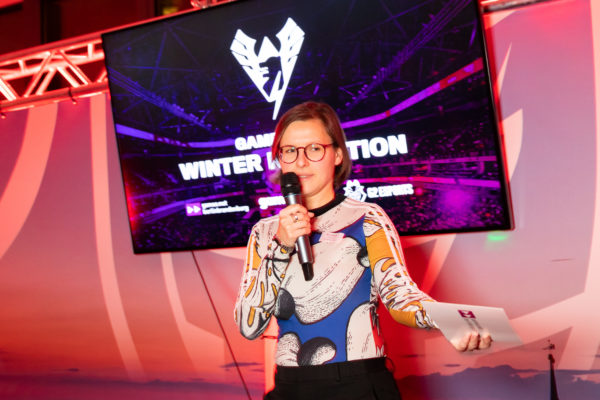 Among the more than 200 visitors of the Winter Reception were key players of the regional games industry such as publishers, investors, developers as well as representatives from politics, educational institutions and associations. The evening’s program included numerous opportunities to play games, theme-based sessions and, of course, the extensive opportunity to make new industry contacts and business relationships or to deepen existing ones.

The governing mayor Michael Müller was also enthusiastic about the topic of esports. At a recent roundtable he announced his willingness to provide economic support for this flourishing sector. 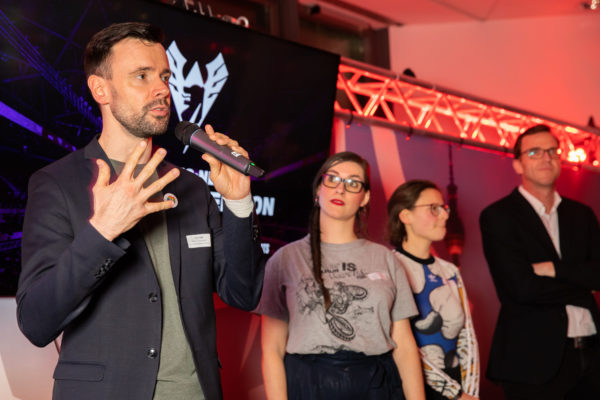 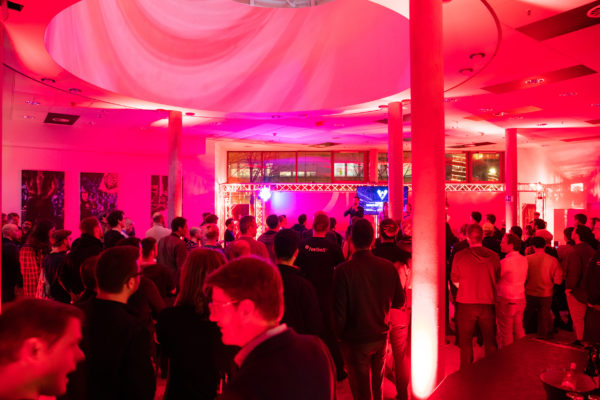 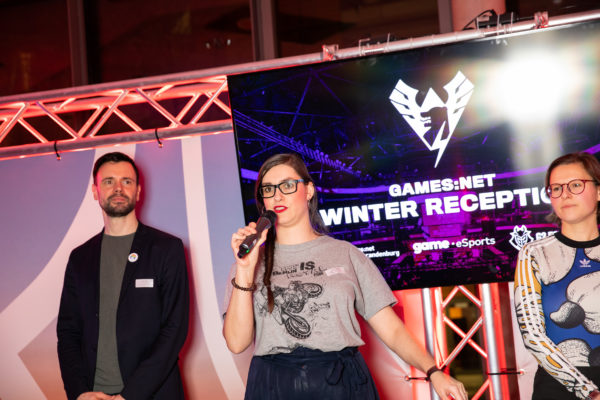 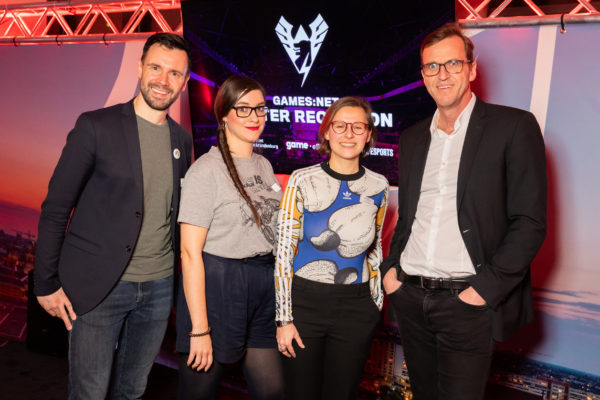 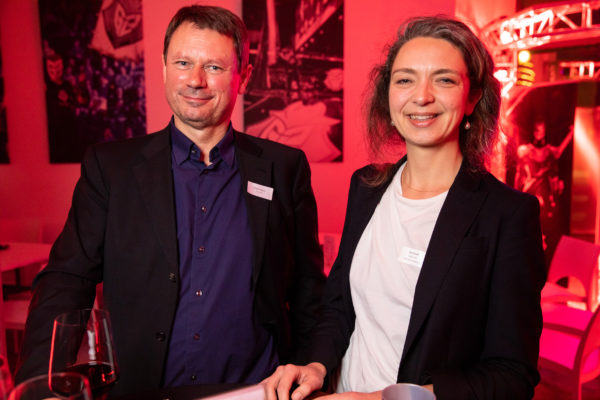 G2 ESPORTS is one of the leading entertainment providers in the area of esports. The company unites some of the world’s best professional gamers and biggest personalities of the gaming industry.

Another important news on the topic of esports in Berlin: On March 26, 2020, the first LVL center in Europe will open in Berlin: The goal of the creators of Veritas Entertainment is to create the most elaborate gaming location in Germany – on around 2,000 square meters and in a futuristic setting. You can find more information here. 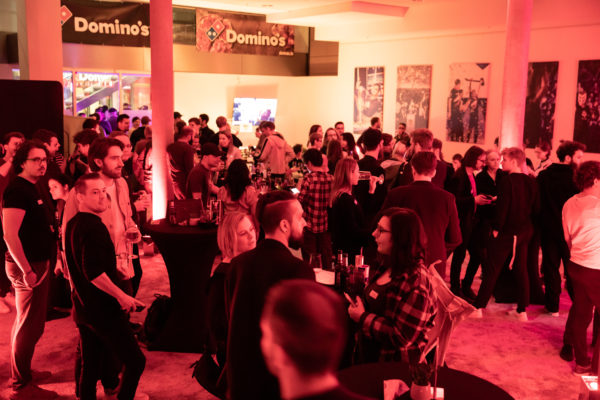 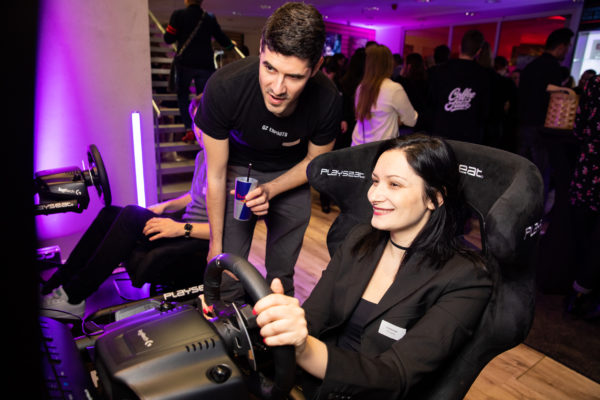 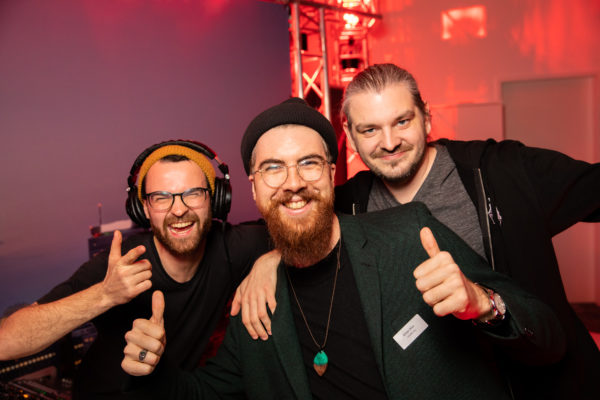 We thank all partners and guests for the great evening and the support!

Partner of the event