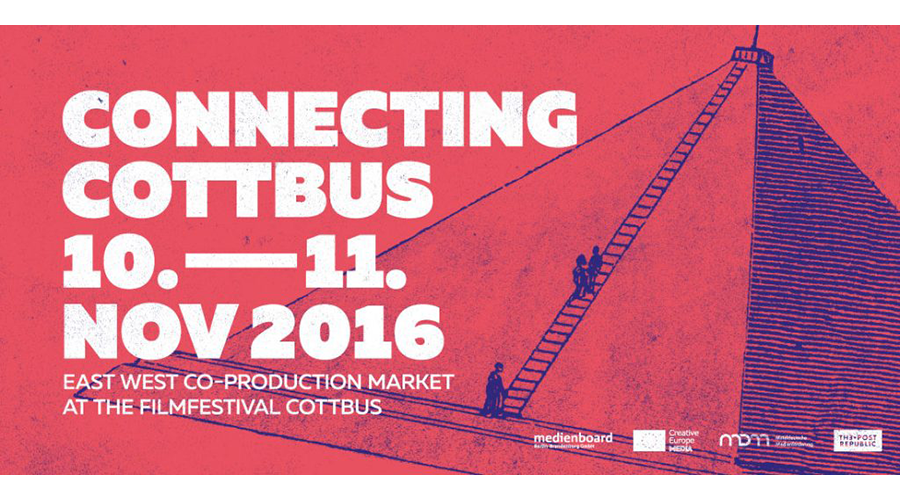 For its upcoming 18th edition, connecting cottbus will introduce a mix of several new features as well as the tried-and-tested pitchings, cocoLab format, panels and networking events that have established coco as one of the main film industry events of its kind. coco aims to foster co-productions with a special focus on East-West fiction feature projects, also discussions, case studies, and networking-events. Particular attention is given to the current financing and market situation for East-West-coproductions.

This year, 10 film projects from or related to Eastern Europe will compete for the two coco awards, one project is running out-of-competition: – The COCO BEST PITCH AWARD of €1,500 plus an accreditation to the Cannes Producers Network 2017 go to the producer of the best pitch and is awarded by all industry participants. – A jury of three industry representatives will award the COCO POST PITCH AWARD of €25,000, an in-kind award donated by the German post-production house The Post Republic GmbH.