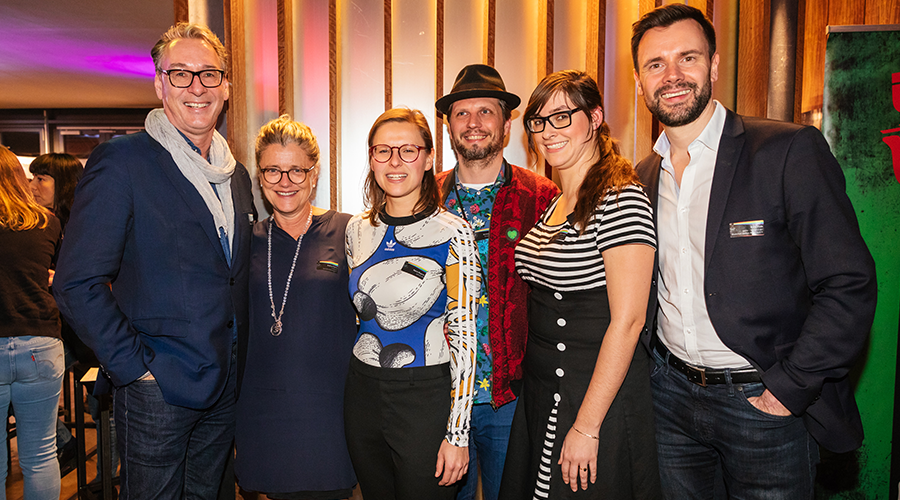 In the beautiful and central situated venue Haus Ungarn key players from developers, distributors and institutions of Berlin-Brandenburg’s game industry came together to reflect on achievements of 2018 and look forward to new projects as well as collaborations in the upcoming year. 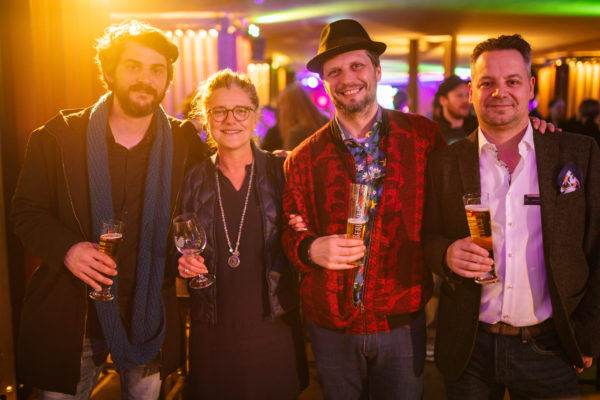 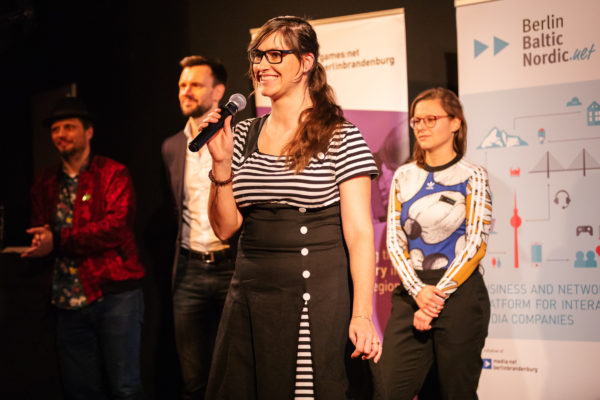 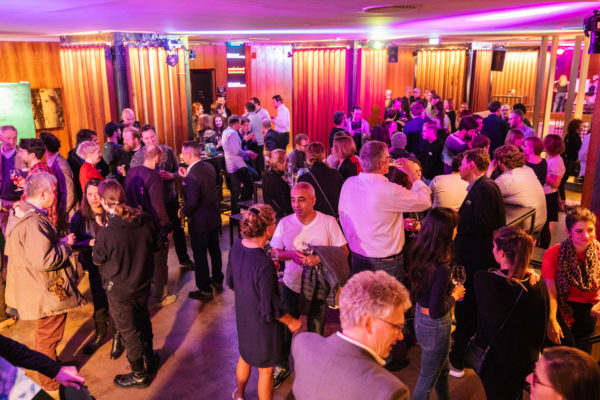 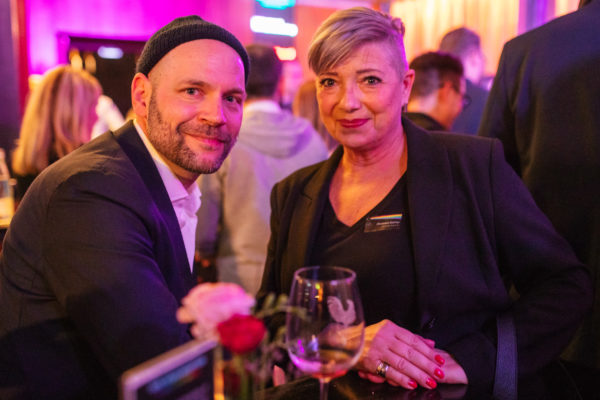 Maria Wagner, head of the games:net initiative, thanked in her welcoming speech not only the co-hosts BerlinBalticNordic.net, game and the funder Medienboard Berlin-Brandenburg but also all partners of games:net: Amazon Appstore, Berlin Partner, Freaks 4U, GameDuell, Terminal 3 – and our new partners leaseweb, Ubisoft and Wooga!

She also thanked the sponsors Berliner Brandstifter, Berliner Pilsner, evian, Red Bull and Weinhaus Franz Hahn for offering delights to our guests. Many thanks also to Knips-o-mat! 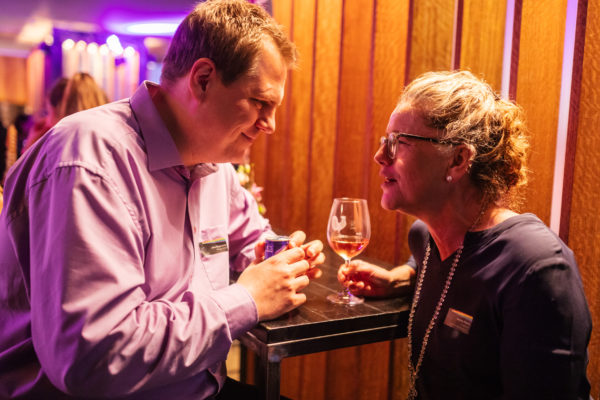 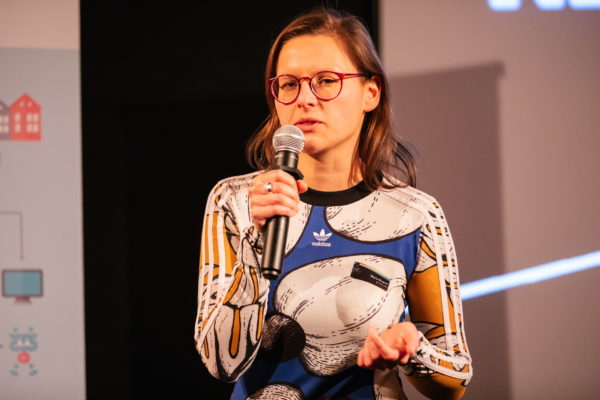 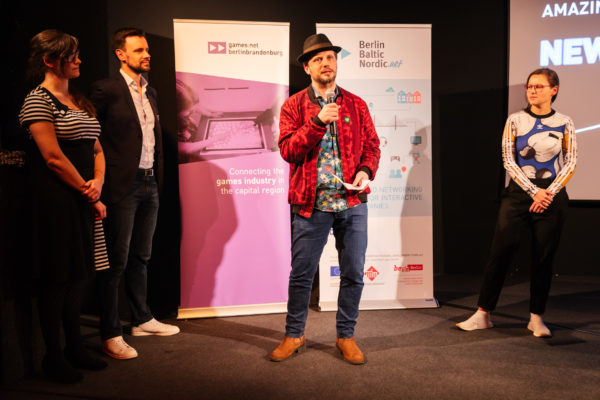 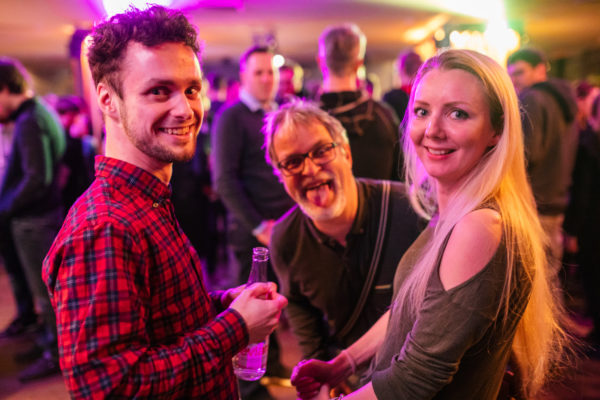 This years‘ motto of the New Year’s Reception „Games for change“ aimed to underline how much especially games have the power to promote change. They change the way we think and the way we act. Games open up new perspectives and new possibilities to express ourselves. They are becoming more and more important in areas such as education and politics, health care or environmental protection. 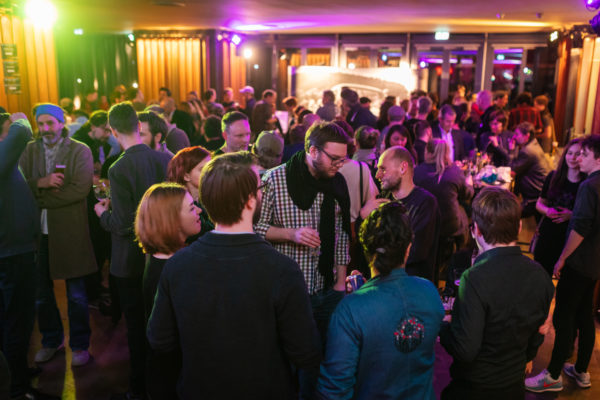 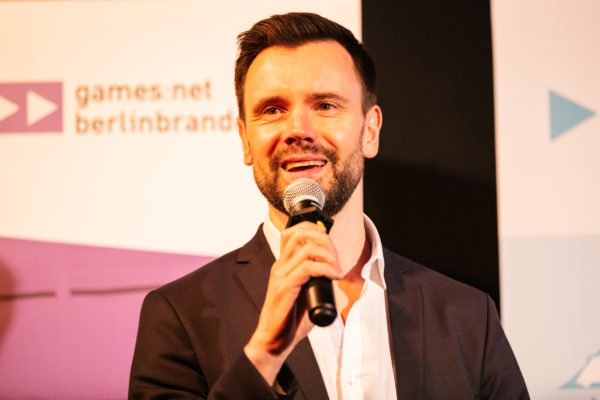 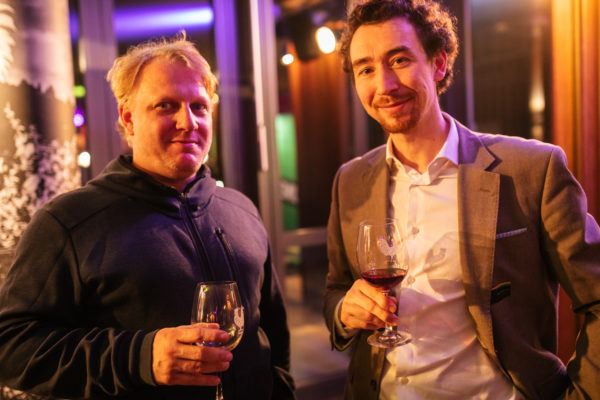 We thank all partners, sponsors, friends and above 350 guests for making the NEW YEAR’S RECEPTION such a blast!