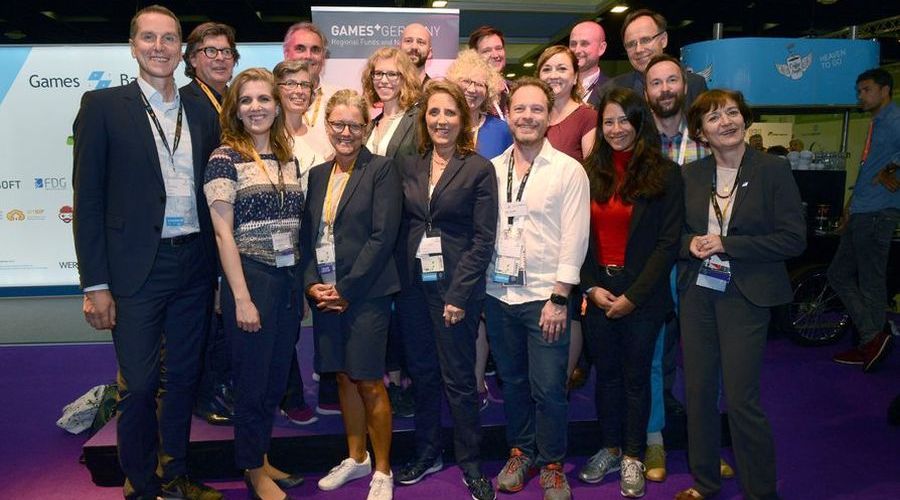 games:net berlinbrandenburg is part of Game Germany – six regional film funds and seven network institutions of the German games industry that  have joined forces to create the umbrella organisation Games Germany – Regional Funds and Networks. The goal of Games Germany is the coordination and pooling of activities by the regional institutions and, above all, the joint presentation of Germany as a games hub on a national and international level.

Acting on behalf of the partners, Petra Müller, CEO of the Film- und Medienstiftung NRW presented the partners. 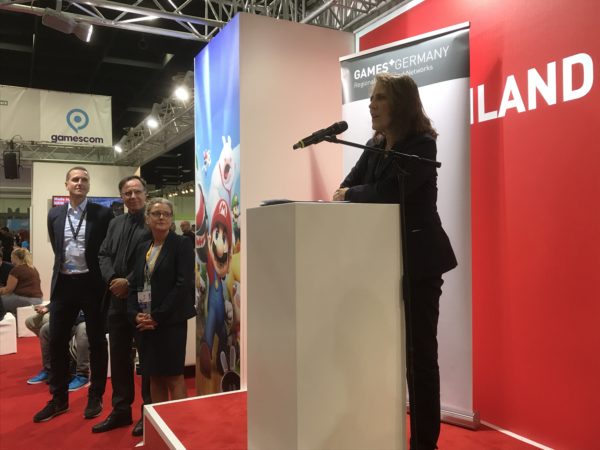 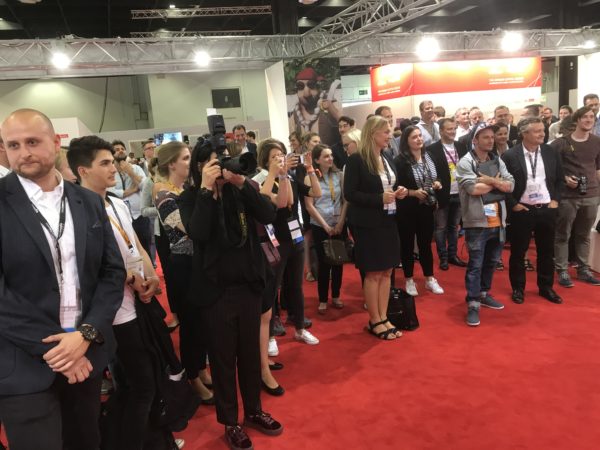 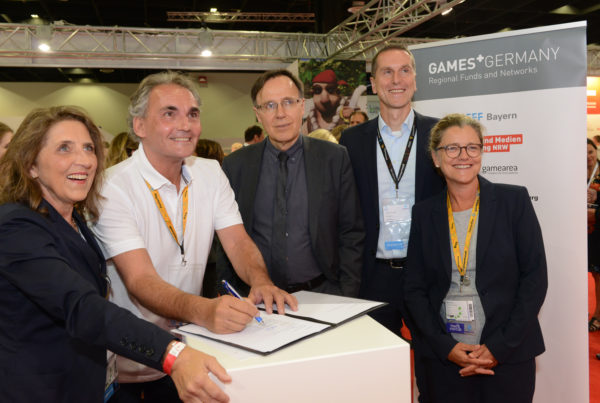 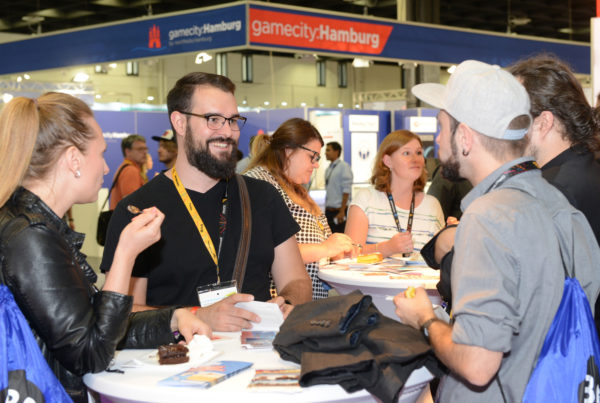 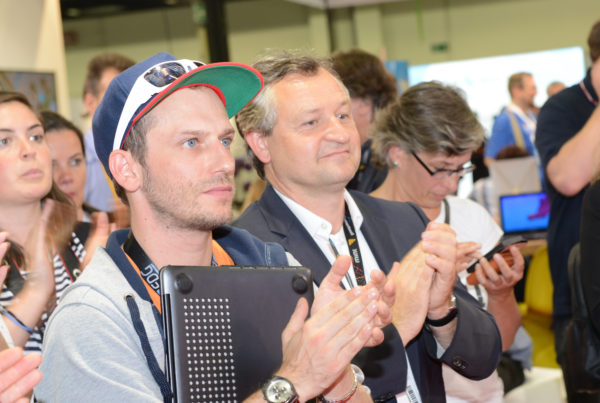 From August 22nd until 26th Games Germany supported the Indie Booth. 6th With over 1.000 m² the Indie Arena Booth has become the world’s largest shared game developer showcase in the world. It presents over 80 games from 24 countries and covers the whole spectrum from newcomer teams to AA indie 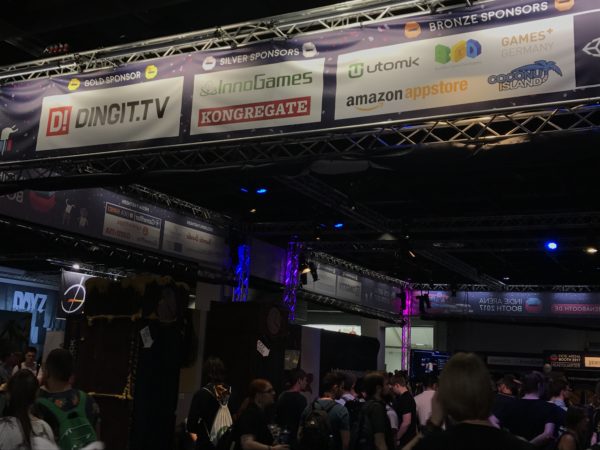 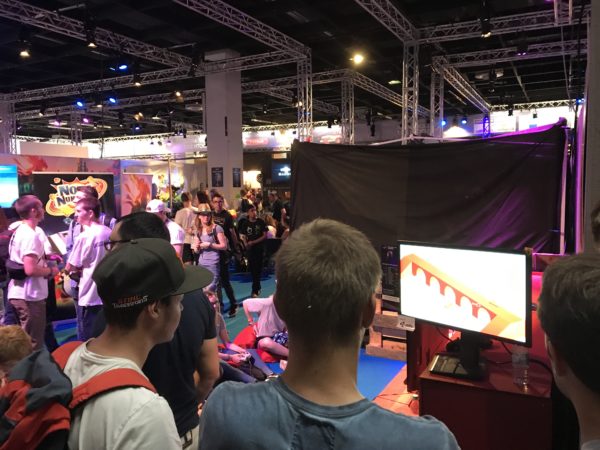 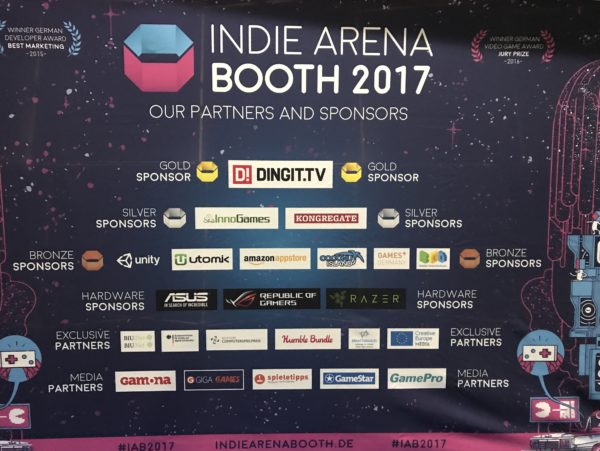 The partners of Games Germany are:

The institutions and networks supported by the respective federal states and the industry are operating predominantly on a regional level at specific locations. However, a joint presence is sensible and necessary for presentations and for communication in and with the international markets. Games Germany thus plans to develop common supra-regional initiatives in order to improve the Germany‘s international presence as a games hub and to function as a contact and information point (e.g. on funding opportunities) for international partners. In addition, Games Germany will intensify the exchange and collaboration between the participating institutions. As of now, Games Germany will be providing information on its own website about the current activities as well as the participating institutions. http://www.games-germany.de/