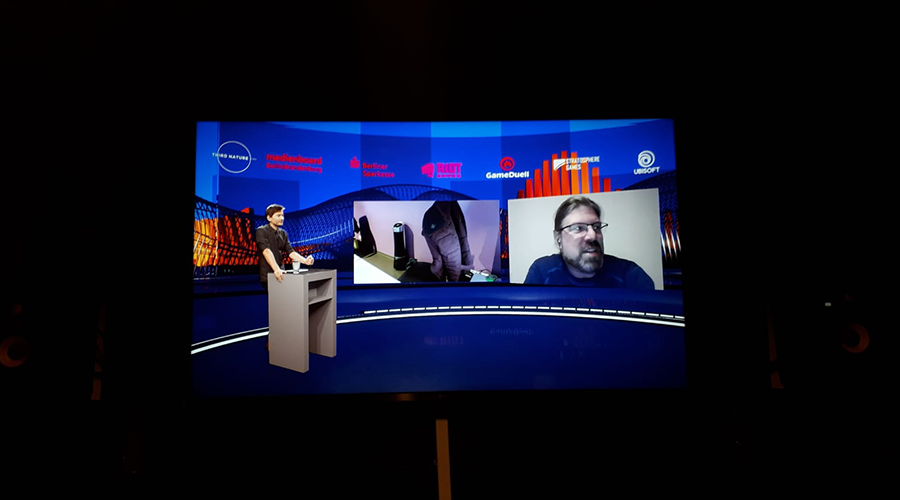 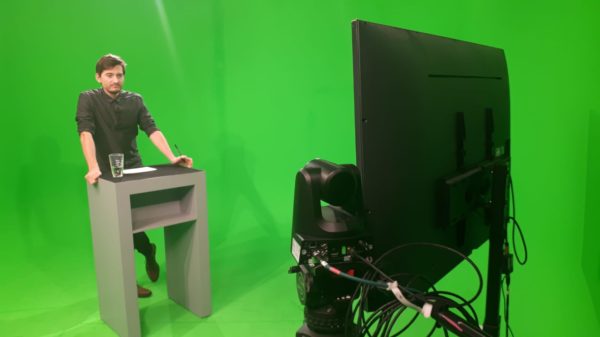 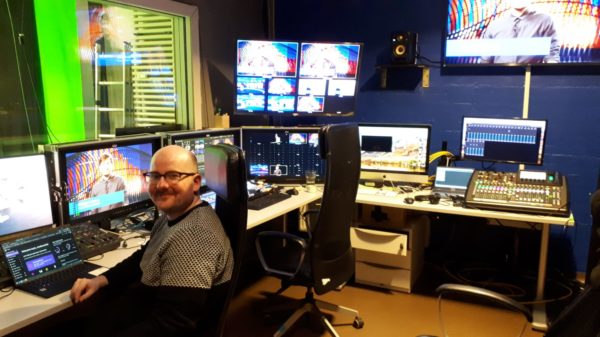 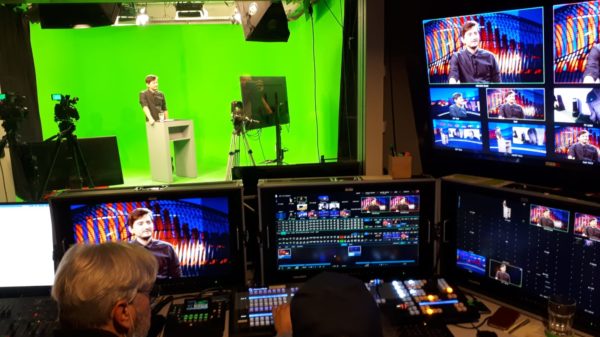 As Director of Developer Relations for Genvid Technologies, Christopher Hamilton works with a wide range of game makers to create new types of massively social, always-on, highly interactive game experiences. Since 2007, he has worked for companies like Nevosoft, Playcademy, GameHouse, and Rovio in various roles including localization, production, product management, partner relations and publishing.

Philipp Reinartz is a Berlin based writer, host and creative entrepeneur. With his gamification agency, Pfeffermind, he helps companies integrate game elements into non-game-contexts for which he has received numerous innovation awards.

The games and movie industries are undeniably connected, and new points of convergence seem to emerge daily. One of these spaces of conjunction is video and live streaming. While the movie industry knows well how to monetize their audience through subscription models, the games world has mastered the engagement of their viewers.

During the one-hour-talk, the panelists analyzed how on-demand and live streaming influences the content and user experience of films, shows and games and they talked about the effects data-driven content has on innovation and creativity. Furthermore, it was discussed how interactivity und subscription models change content creation. The panel was concluded by looking into the chrystal ball and the participants giving their opinion on the future of streaming.

We thank Third Nature Studios for the provision of their studio, and Medienboard Berlin Brandenburg, Berliner Sparkasse, Riot Games, GameDuell, Stratosphere Games and Ubisoft Berlin for their support.

If you missed the panel, you can re-watch on our Youtube channel. Feel free to leave a subscription for more content on the games and movie industry in Berlin, digital transformation, political round tables and more. 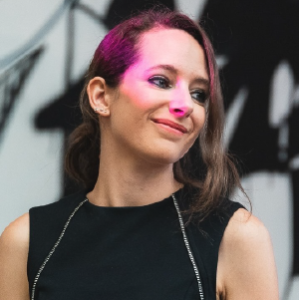 Dr. Johanna Pirker (Dr. tech. Dipl.Ing. BSc in Software Engineering and Economics and Computer Science from Graz University of Technology) is assistant professor, software engineer, and researcher at the Institute of Interactive Systems and Data Science at Graz University of Technology (TUG). She finished her Master’s Thesis during a research visit at Massachusetts Institute of Technology (MIT) working on collaborative virtual world environments. In 2017, she finished her doctoral dissertation in computer science on motivational environments under the supervision of Christian Gütl (TUG) and John Belcher (MIT). 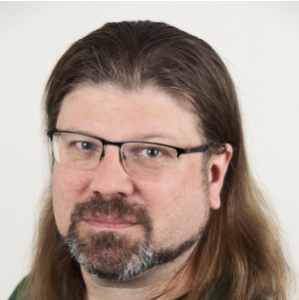 Over the last 40 years, home entertainment has moved inexorably towards two clear innovations: user control and interactivity. From the rise of multi-channel broadcasting, through to direct streaming services, social media, the growth of mainstream gaming and the ubiquity of the Internet, power and control has consistently been put into the hands of the consumer. We want to push that trend to the next level with MILEs – the natural convergence of the reach of broadcast television with the interactivity of gaming. 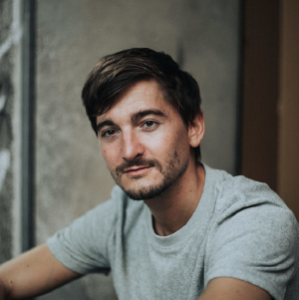 As a gamification agency we help clients to use the motivational power of games and game elements in non-game contexts. In order to make products, processes and corporate culture so appealing that users, employees or partners really love it. We work with clients such as Porsche, IKEA, n26 and Goethe-Institut.

Writer, director and presenter of the Audible Original MEMO series. Black Mirror meets True Crime: The audible Original Audio-MEMO tells the story of a journalist who loses his memory after a car accident and finds out: The amnesia was no coincidence. Will our memories be manipulable in the future thanks to advances in brain research? 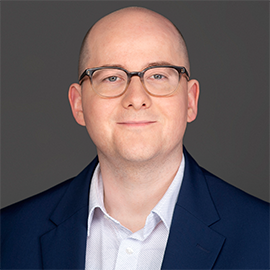