The games:net berlinbrandenburg started off and invited you to our first live interview on April 14th with Dorian Gorr (Veritas Entertainment) on the topic: „Gaming deserves an update – Let’s start with Berlin“. The discussion was moderated by Simon Ohler. Ohler is the founder of nowMedia and was responsible for the successful establishment of Twitch in Europe and DACH from 2014 to 2018.

Dorian Gorr of Veritas Entertainment develops esports centers worldwide. Near Checkpoint Charlie, the LVL is being built in Berlin on 2,500sqm – a huge venue for the rapidly growing gaming and esports community. Gorr talked about his multifaceted role in this project, about the current status quo, what the center will have to offer, what goals the creators have set themselves and why content production is a very important factor.

Up to 4,000 viewers watched our first Fireside Chat live on Twitch. Over 64,000 total views and 300 chat comments show that viewers were thrilled by the topic “Gaming deserves an update – Let’s start with Berlin”. With key statements such as “It’s more than just an event space or a bar – it’s a space for the community” and “This place is for future”, Dorian Gorr proves that the esport center LVL in Berlin, which opens in a timely manner, should exceed all expectations. 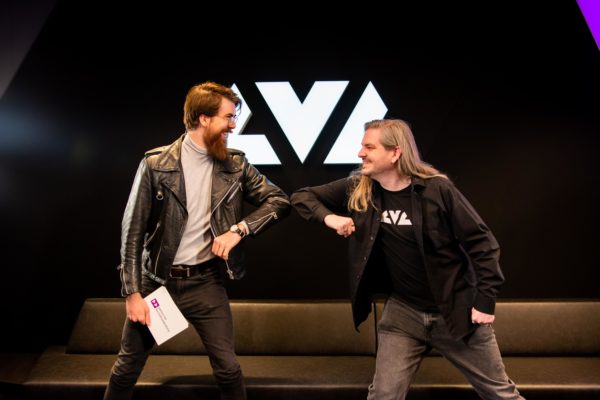 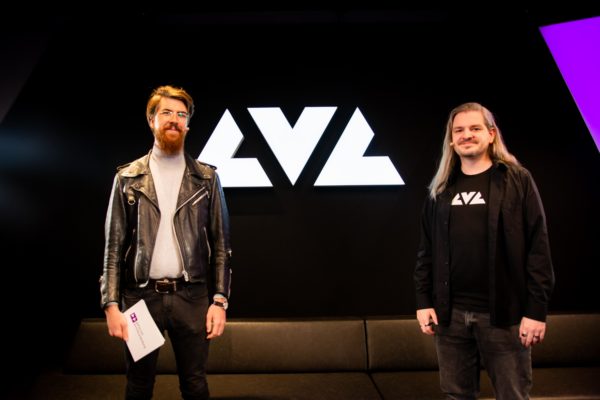 A note on its own: The interview is produced live at Veritas Entertainment in Berlin. The number of on-site staff has been reduced to a minimum. The applicable hygiene and distance regulations are strictly adhered to and controlled.

We thank all partners for their support and for making this format possible! Special thanks also go to Veritas Entertainment and our guest Dorian Gorr as well as to the presenter Simon Ohler and LVL Global. We were also very pleased about the great interest of our viewers!