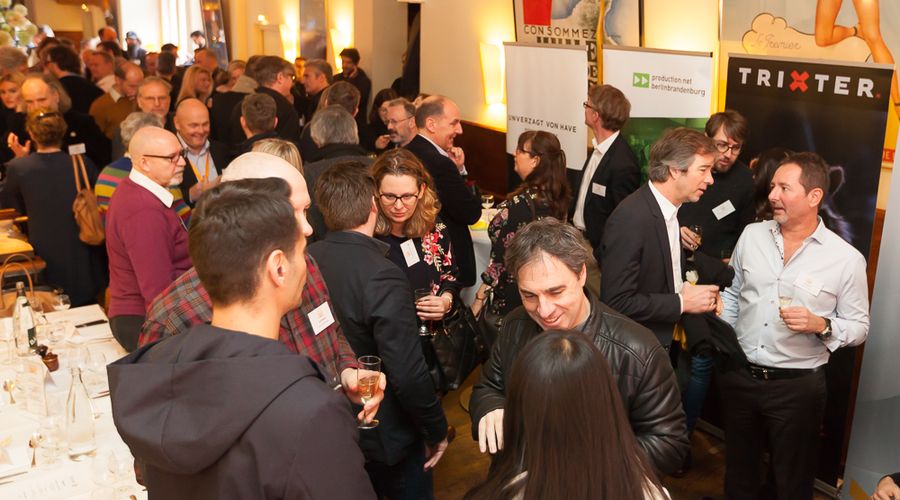 After the big success in the last three years, media:net berlinbrandenburg’s initiative production:net, together with Commerzbank, Trixter and Unverzagt von Have brought together more than 100 film industry key players on the occasion of Berlin’s 68th International Film Festival – Berlinale.

Traditionally hosted at French restaurant Entrecôte, media:net chairwoman Andrea Peters, Joachim Köhler from Commerzbank AG, Martin Herzberg from Trixter Berlin and Dr. Andreas Pense from Unverzagt von Have welcomed the international round of filmmakers and producers from countries such as Canada, Germany (of course), China, Estonia, Finland, Luxemburg, the United Kingdom, USA  and many more.

Once all the welcoming done, everybody got into networking and discussing current projects, possibilities for upcoming collaborations as well as all that happened during the first half of Berlinale while enjoying a delicious meal over three courses.

At the end of the event, Audi City Berlin’s movie fleet took our guests to their next destinations. We want to thank Audi for the support, Medienboard Berlin Brandenburg for funding the even and of course our Co-Host Commerzbank, Trixter and Unverzagt von Have for a successful cooperation. 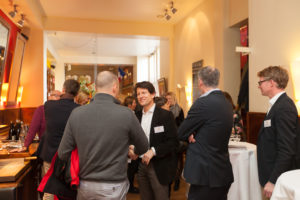 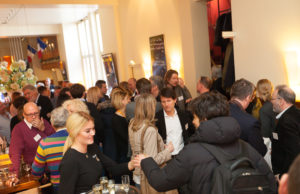 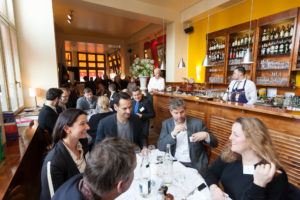 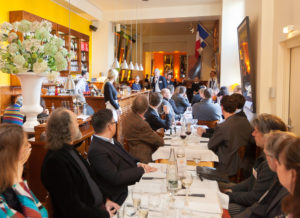 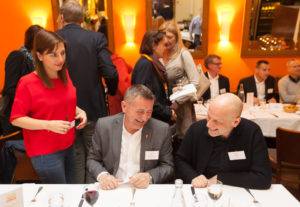 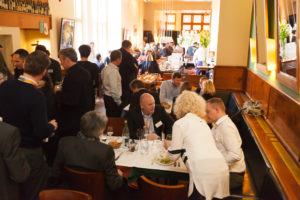 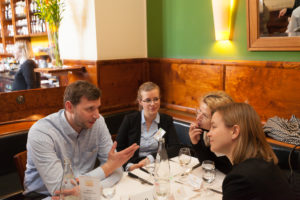 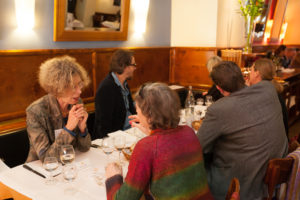 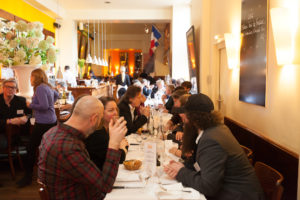 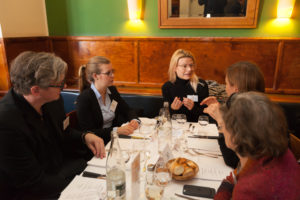 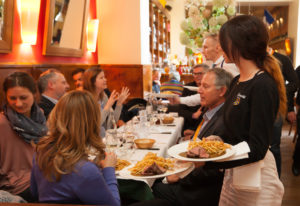