After Maria Wagner, media:net berlinbrandenburg, and Michael Liebe, head of conference at the gamesweekberlin, welcomed all guests to the Matchmaking Dinner, Michael went on to highlight the importance the dinner has achieved in the calendar of the gamesweekberlin.

Two of the biggest supporters and Co-Hosts of the Matchmaking Dinner, Michael Haenisch, CEO of Freaks 4U Gaming, and Alexander Nyahoe, Acquisition Manager of Leaseweb Deutschland GmbH, also took the opportunity to personally greet the guests.

In the classic fashion of our games:net matchmaking efforts, half of the guests were invited to switch tables after the first course, in order to could give everyone the opportunity to engage in interesting and productive conversations.

Later that evening, we welcomed the team of Medienboard represented by Jenni Wergin due to the success of their projects „Phoning Home“, „Trüberbook“ and seven more nominations for six games „Made in Berlin-Brandenburg“.

After the dinner itself, the guests had the chance to strengthen connections and matches made during the evening with a last drink or dessert in one hand and the business card in the other!

A special thanks goes to our Co-Hosts Freaks 4U Gaming and leaseweb and to our partners BerlinBalticNordic.net, Berlin Partner, Brehm v. Moers, Institut Francais and Kickstarter. 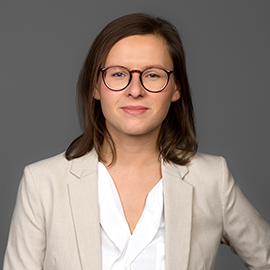