Denise Anh-Dao Beyschlag (media:net berlinbrandenburg) welcomed the about 70 guests at the Potsdamer Platz before the hosts Dr. Christoph Wagner (Morrison & Foerster) and Kathleen Schröter (Fraunhofer HHI) started with the program.

The final panel discussion was preceded by two keynotes by Alessandro Reitano (Sky) and Wilfried van Baalen (Galaxy Studios Group). Reitano asked whether VR is the next big thing in the sports broadcasting and referred to the Sky VR App in addition to the first projects-the DFB Cup final. With this, Sky would like to test various implementations of VR formats in order to grow organically in this area. The importance of immersive sound in the implementation of VR projekts was pointed out by Wilfried van Baalen. With his Auro Sound System, van Baalen has already helped more than 200 films and over 400 music albums to create an immersive sound. 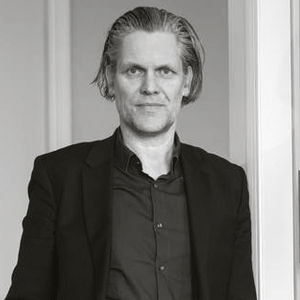 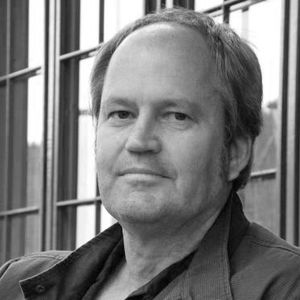 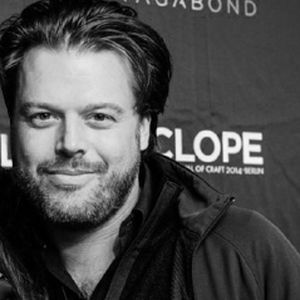 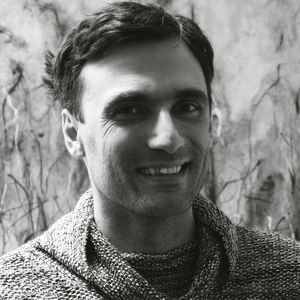 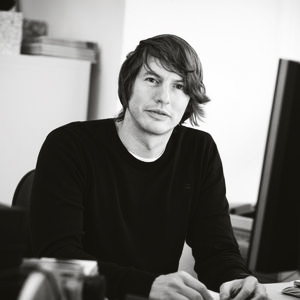 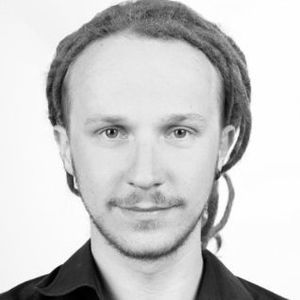 The center of the evening was the panel discussion about VR in the games and film industry. Podium participants from all industries were invited. Michael Hammon, Dean and Professor at the Babelsberg Filmuniversität, has been researching with his students abut new media and 360° videos since 2009. In the same year Prof. Thomas Bremer of the HTW Berlin founded the Virtual Archeology Research Group to enable archeologists to have a different experience in their work. Another case among many others is the TRACY: VR Virtual Reality Training for Emergency Based Scenarios. By means of an Augmented Reality (AR) application, Sebastian Winkler (shoutr labs) offers new insights to museum visitors, making the Tyrannosaurus Rex “Tristan”, exibited at the Natural History Museum, quite different in the field.

Georg Tschurtschenthaler (Gebrüder Beetz) made a completly different immersion in „Tankstellen des Glücks“. The viewer could sit in a car next to Friedrich Lichtenstein thanks to VR glasses. Nevertheless, the production company does not feel any pressure and the next big project is being planed deliberatety.  Martin Herzberg (Trixter Berlin) pointed out that VR still needs some time to fully establish itself. First, there must be suitable mass products and even the cinema as a social event can not be replaced easily by private VR experience. Timo Ullmann (Yager Development) is building on the VR glasses from Sony. In conjunction with their gaming console it shows in which direction it can go for VR – at least in the field  of gaming.

The present of the film and game industry shows that VR is currently still a Hype. The future will show which impact VR will have. 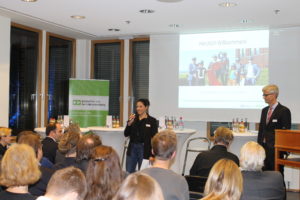 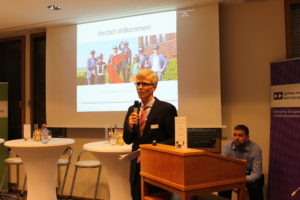 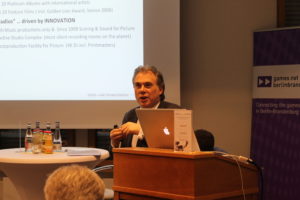 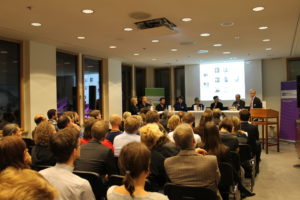 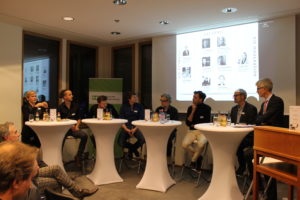 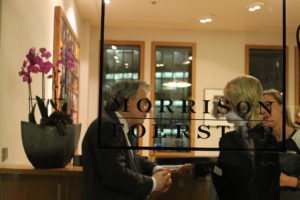 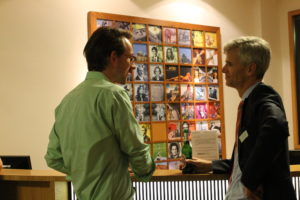 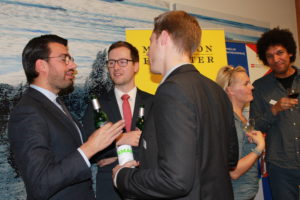 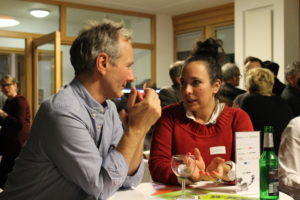 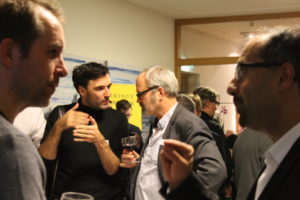 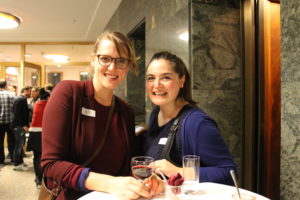 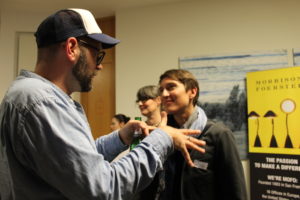 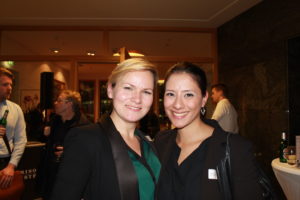 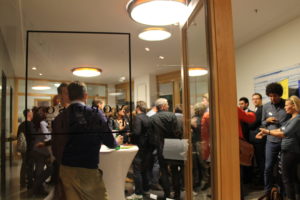 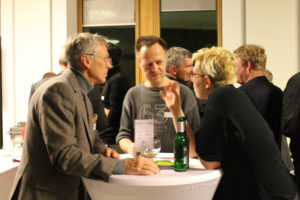 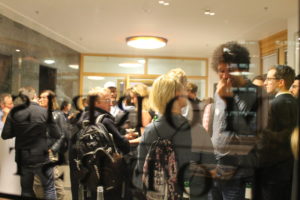 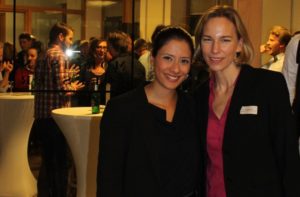 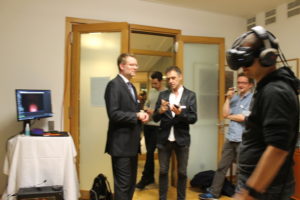 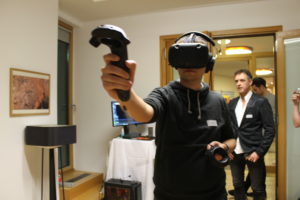 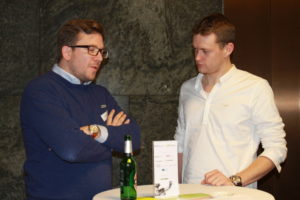 We would like to thank the panelists, for their opinions on VR, Alessandro Reitano and Willfried Bellen for their keynotes, and especially Morrison & Foerster for their hospitality and our guests for their participation. We would also like to thank all partners and sponsors of games:net and production:net.

Partner of the games.net initiative